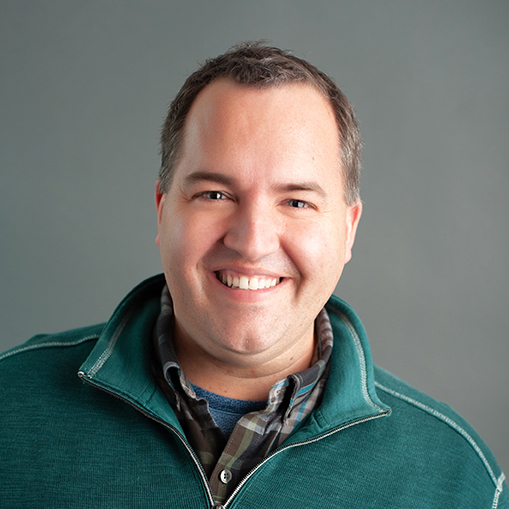 Jesse Gluckman is a Project Consultant who specializes in helping school personnel create classroom environments that emphasize growth for all learners. A strong believer in experiential learning, Jesse utilizes techniques that actively involve his participants so they can experience “learning by doing.”

Before becoming a professional developer, Jesse spent 12 years in the classroom, mostly delivering science and math instruction at the middle school level, but he has a special place in his heart for students who have emotional difficulties. Jesse likes art, laughing, cooking, and most importantly…eating! Don’t ever hesitate to open- and share- a snack during a workshop with him. His down to Earth and approachable demeanor will make you feel at home as he encourages you to share and learn both with and from others. 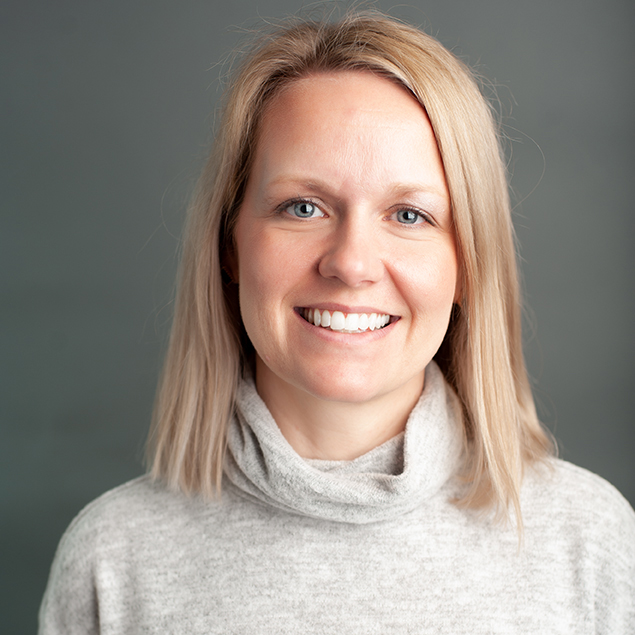 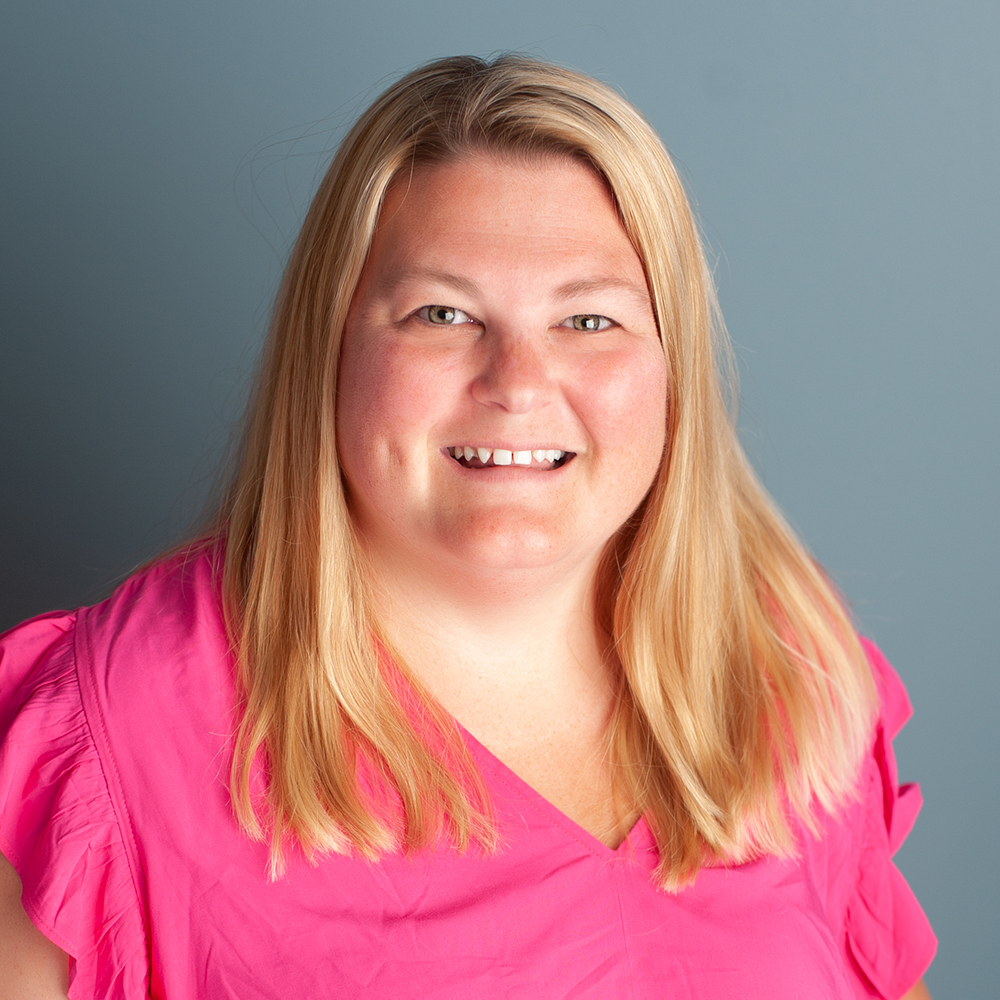 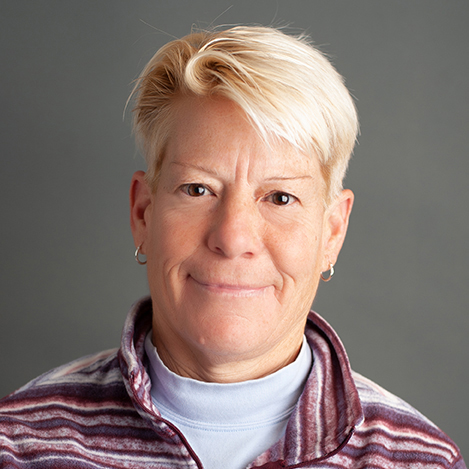