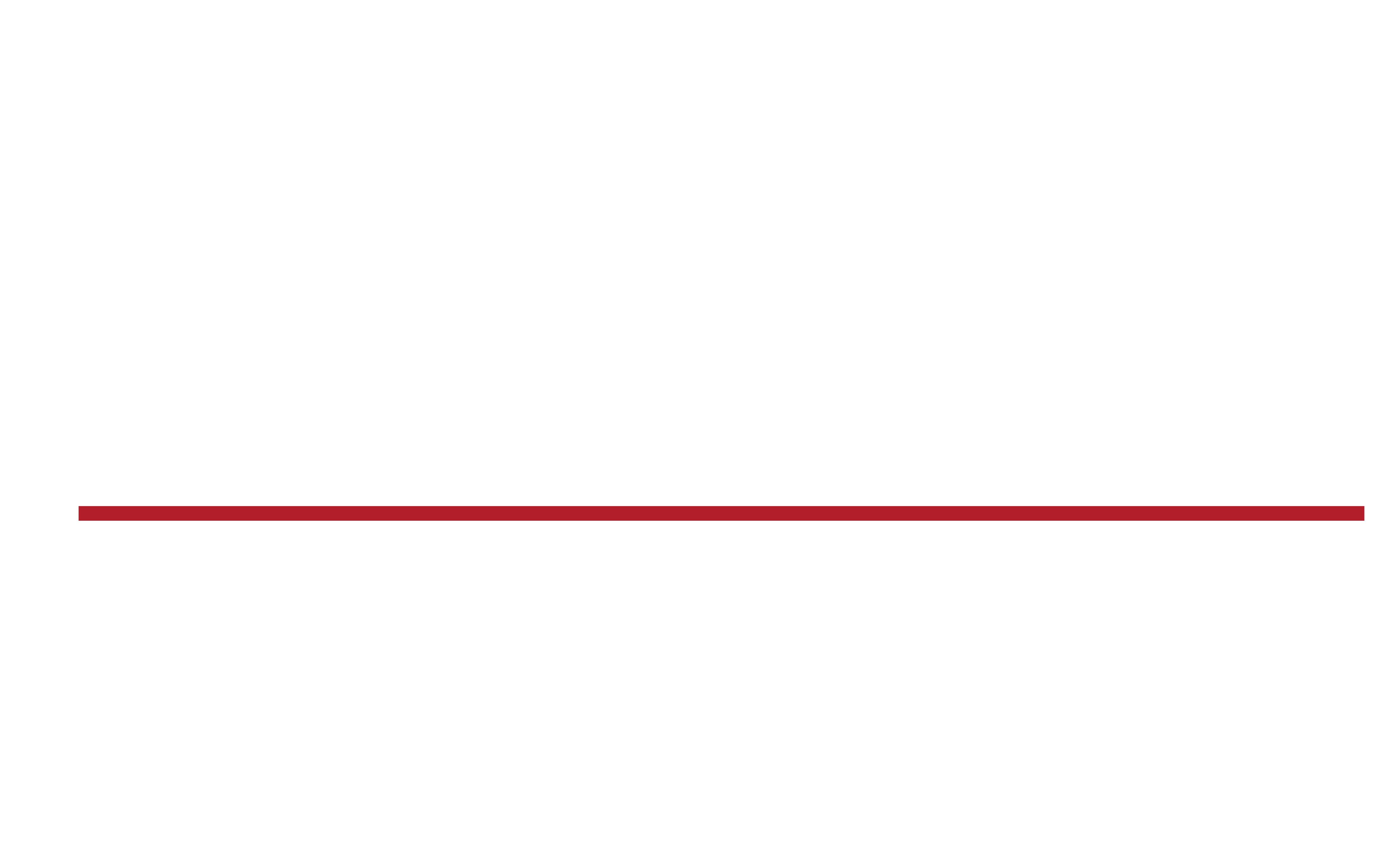 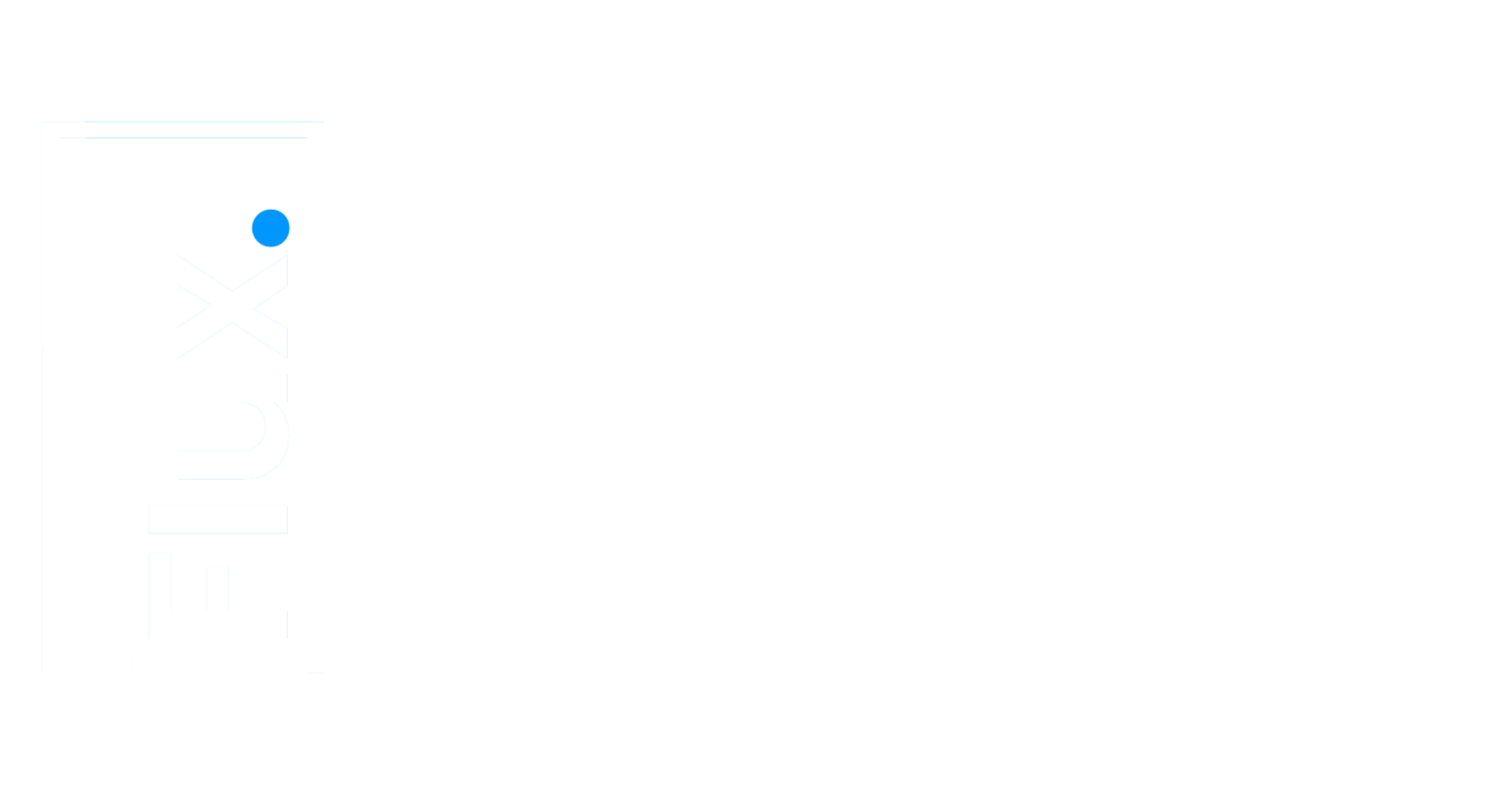 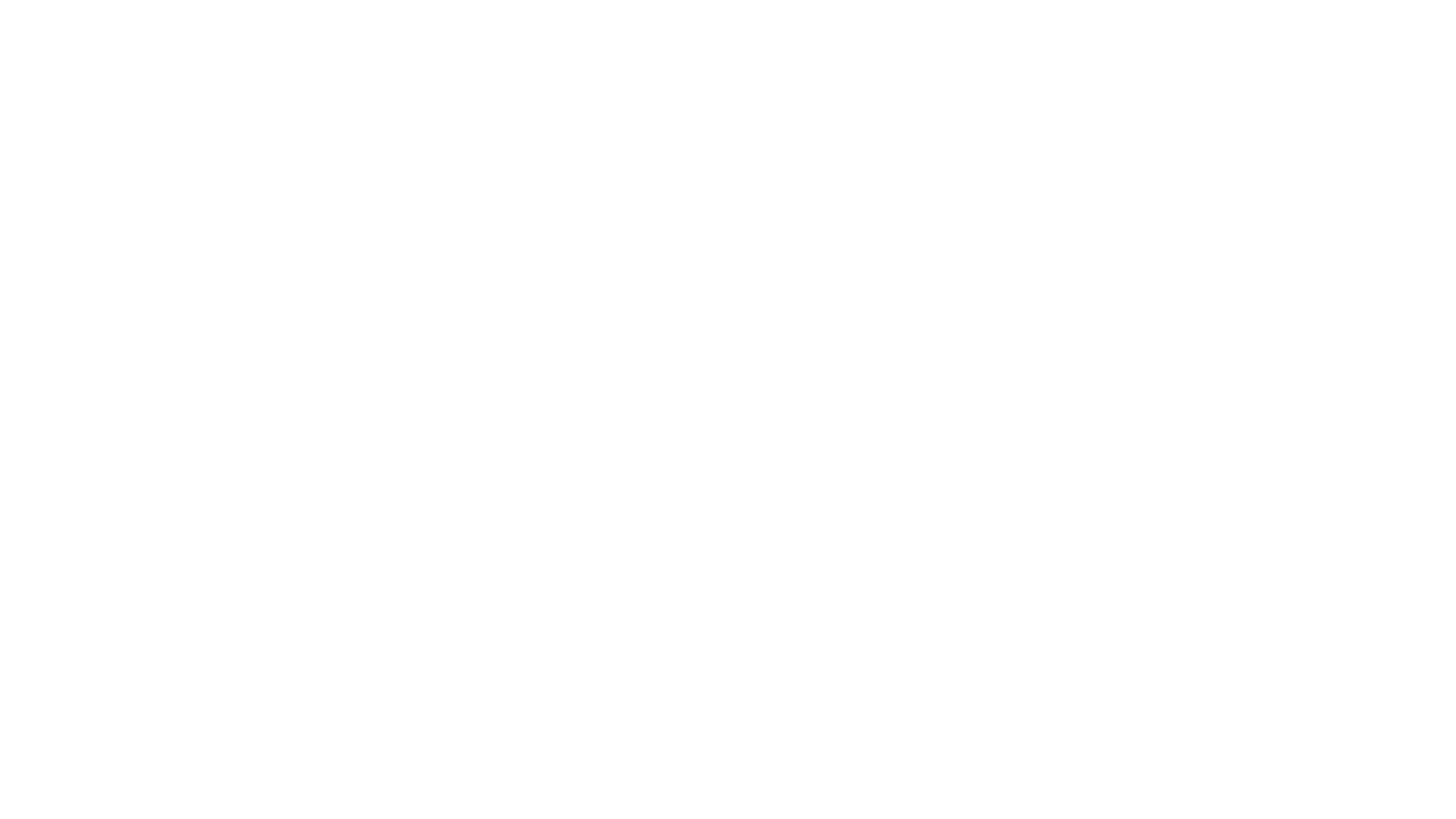 For this challenge, you will explore ways to improve our water quality by studying factors that affect stream health.

Did you ever wonder where our drinking water comes from? Or why we should worry about stream pollution? How do we know when a stream is healthy? In this challenge, you will learn what factors affect stream health. What could you do, invent, or innovate to help reduce water/stream pollution? Could it be a clever way to reuse plastics, a method to reduce the use of fertilizers, or something to keep polluted runoff from getting into streams?

We have teamed up with Riverbend Environmental Ed Center and our friends at FLUX  to explore stream health, drinking water, macroinvertebrates, and watersheds.

Watch the video below to get a better understanding of where our drinking water comes from. 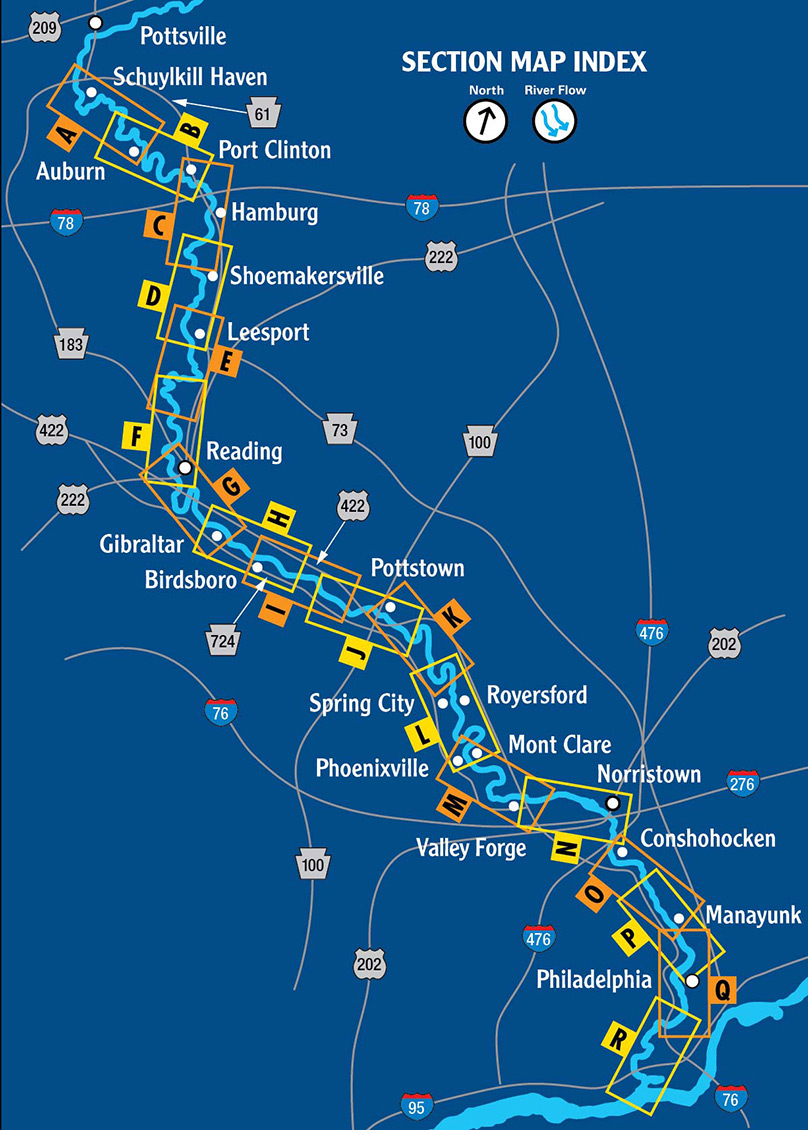 Stormwater runoff from nonpoint source pollution is one of the most significant threats to aquatic ecosystems in the United States. As water runs over and through the watershed, it picks up and carries contaminants and soil. If untreated, these pollutants wash directly into waterways carried by runoff from rain and snowmelt. These contaminants can infiltrate groundwater and concentrate in streams and rivers, ultimately being carried down the watershed and into the ocean. Nonpoint source pollution is linked to the formation of large dead zones (areas with minimal oxygen) in the ocean and also threatens coral reef ecosystems around the world.